This week in my top 5 series, I am going to talk to you about my favourite films of all time. I am a huge movie buff and love spending my nights curled up watching a great film. There are so many films I could've chosen for this post but these 5 are the ones that are most watched.


Harry Potter
If you know me well enough you'll know that I am a massive Harry Potter nerd. I am absolutely obsessed and it will always take the top spot in terms of films. I couldn't pick just one film out of the whole series that is my favourite as I love them all equally but the two I have probably watched the most are The Goblet of Fire and The Deathly Hallows Part 2. I have grown up with Harry Potter, with my dad reading the first book to me when I was just a child to waiting in the queue at midnight at our local Tesco for the new releases. I cannot put into words how much I truly love this franchise and I'm sure there will be many of you out there who feel the same.

Les Miserables
Although I think the stage show is ten times better, the film is SO incredible. Since it's release in 2012 I cannot even begin to imagine how many times I've watched this film - the acting is amazing and the music is of course, breathtaking. It would take me ages to explain the plot but if you have never seen this, I highly recommend you give it a go - especially if you love musical films!

Saving Private Ryan
Now this may seem like a bit of an odd choice when you compare it to the other films in my top 5. This film is in one word - outstanding. It's the sort of film that really makes you think about what it must have been like in the war and it is so moving. It is by far the best film I have ever seen Tom Hanks in. It might not be everybody's cup of tea but I love it so much.

Beauty and The Beast
How could I talk about my favourite films and not mention something from Disney. I have a huge love for all things disney but Beauty and The Beast holds a special place in my heart. I watched this film so much growing up and every time I watch it, it makes me feel so happy! Such a wonderful, classic disney film that I will always love.

Pitch Perfect
The last of my top 5 films is Pitch Perfect. I absolutely adore this! It's hilarious and such a feel good film. Anna Kendrick is especially amazing in it as well as Rebel Wilson who literally makes me cry with laughter. The music in the film is brilliant and is perfect for someone who is into music, like me. I cannot wait for Pitch Perfect 2!

What are your favourite films of all time? Let me know in the comments. 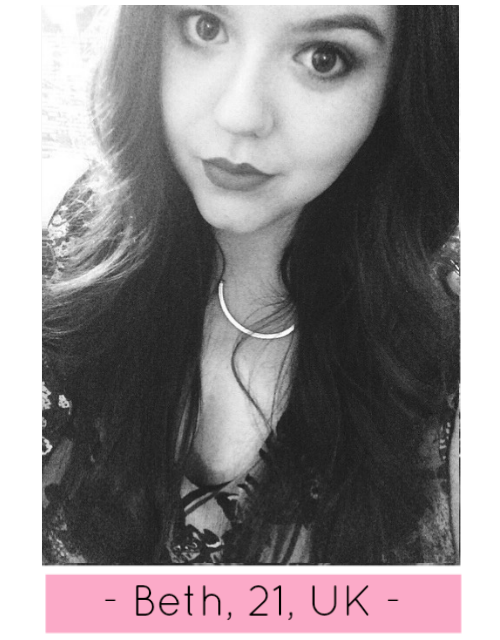